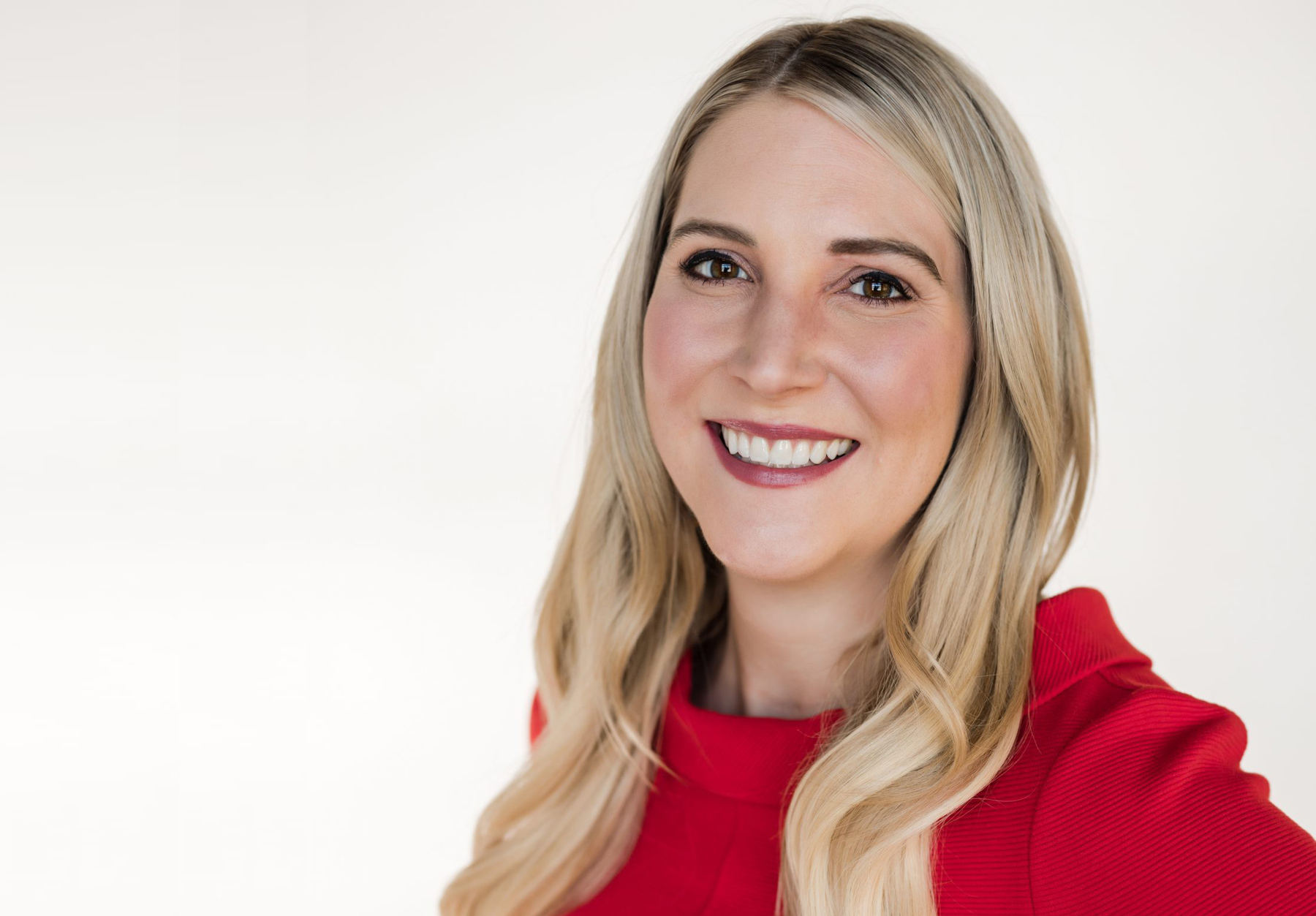 CHEYENNE – Megan Degenfelder said she is prepared to take on the role of state superintendent of public instruction, not only because she is a product of Wyoming’s education system, but due to her experience as a business leader and a policy executive.
She announced her candidacy for the elected office at the Casper Boys and Girls Club on Thursday night, where she met with supporters from her hometown. Degenfelder will run against current state Superintendent Brian Schroeder, who said he plans to run for re-election after his appointment to the position in January.

“I’m very proud to be a product of Wyoming’s K-12 education system, as well as the University of Wyoming. And, as a result, I was able to experience incredible opportunities to be able to build a future and a successful life as an adult here,” she told journalists prior to the event. “I’m very passionate about making sure that our future generations receive these opportunities, as well.”

But the former chief policy officer at the Wyoming Department of Education said she sees those chances slipping away for local students, and considers it the result of anti-American values creeping into the classroom, voices of parents being silenced and future job opportunities being threatened.

She said the state is full of exceptional parents, teachers and business leaders who can work together to produce a better education system. Because of both her experience in the oil and gas sector as a lobbyist, as well as at the education department, Degenfelder said she can bridge any gaps.

She wants to keep decision making at the local level, and empower parents.
“Parents know what is best for their kids,” she said. “And they deserve not only a seat at the table, but they deserve increased transparency and greater choices for their kids. No parent should ever be silenced in the education of their kids.”
Education issues

One of the most significant issues on which parents said they felt ignored is critical race theory, Degenfelder said. From testimony at local school board meetings to legislative committees during state lawmakers’ past session, many stakeholders have come forward asking for CRT to be removed from classrooms, she said. Degenfelder assured that she does not see a place for it in curriculums.

“I’ve always been opposed to the radical leftist theory that is critical race theory,” she said during an interview. “And, unfortunately, critical race theory is only one part of a larger political activist agenda. It’s really being pushed into classrooms.”

What she said she does hope to see in state schools is higher literacy rates, investments in workforce development, increased transparency and a greater sense of American pride. Some of these goals have been expressed not only by the state superintendent candidate, but by Gov. Mark Gordon, members of the Wyoming Legislature and state government officials.
She recognized one of the strides made in addressing literacy rates occurred during the 2022 budget session. Lawmakers passed the kindergarten to third grade reading assessment and intervention bill, which is meant to help find solutions for students suffering from reading disabilities. While Degenfelder supported the legislation, she said there have to be efforts made at the local level.

“The Department of Education is going to have to really roll their sleeves up and go to work in these communities, because a blanket policy just simply isn’t going to get the job done,” she said. “We also need to look at how we’re allocating resources. I really will prioritize education funding in the classroom directly impacting students.”
Connecting with communities, understanding needs and practicing fiscally responsible management are qualities she said she has due to her background.

As an executive in the education department, Degenfelder oversaw multiple divisions, a $30 million budget and helped develop the most recent “basket of goods,” which is the required skills, classes and opportunities outlined for students. She also was a lobbyist for mineral industries, and said it gave her knowledge in how to run a business, as well as how to place students in the right positions.

“Before that job, I spent a series of time in the classroom in China. I taught community college courses in American business, and English courses in all areas of their public education,” she said. “That really provided me with a great opportunity to see how America and Wyoming truly have the greatest education system in the world. And we must do everything we can to protect it.”