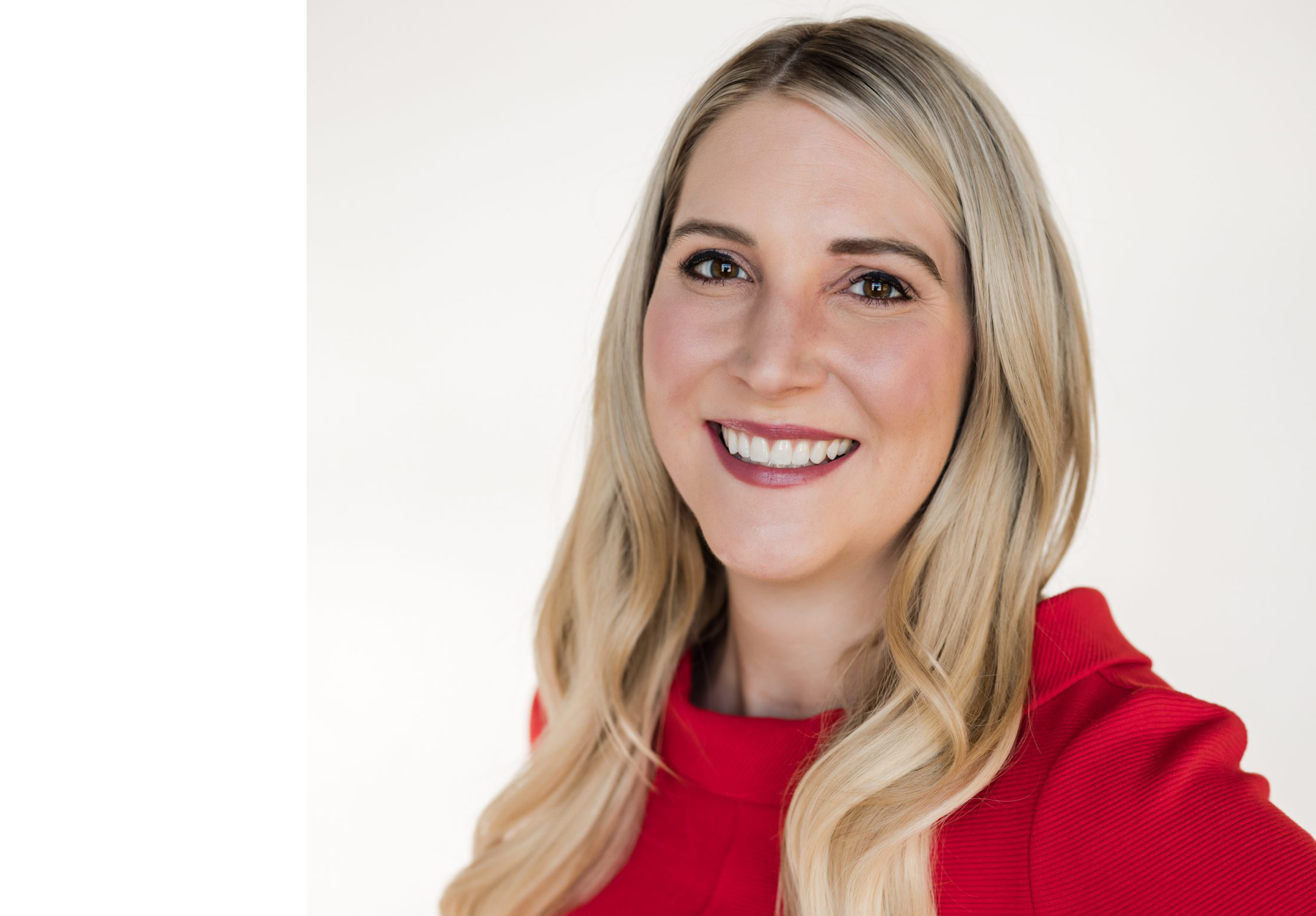 Megan Degenfelder, a former Gillette resident, has announced she will be in the running for the 2022 Wyoming State Superintendent of Public Instruction race.
Degenfelder lived in Gillette from about 2014-2018 where she worked at Cloud Peak Energy and served at one point as the company’s manager of public affairs and community relations.

“Gillette will always feel like home to me,” Degenfelder said in an emailed statement. “When I moved to Gillette right out of graduate school, I didn’t know anyone and was a stranger to the town. But I soon found myself to be part of a family, as the people of Gillette welcomed me with open arms. Not only did I build my career in Gillette, but I built myself as a person, as a community member. I am forever grateful for the community of Gillette.”

She is a sixth generation Wyomingite who grew up in a ranching and oil and gas family. She graduated from Natrona County High School in Casper, and graduated from the University of Wyoming with degrees in business economics and political science.
She taught in Beijing where she earned her master’s degree in economics at the Beijing University of International Business of Economics.

In 2017, she was hired as the Department of Education’s Chief Policy Officer where she oversaw multiple divisions, including the Hathaway scholarship and standards and assessment.
Her experience with the department will guide her, as well as a large amount of private sector experience in the fields of coal and oil and gas.
She worked under former state superintendent Jillian Balow during her time as Chief Policy Officer.

Balow, who graduated from Campbell County High School in 1988, resigned from her position in Jan. 2022 for a similar position in Virginia. She had been the state superintendent since being elected in 2014. She was reelected in 2018.
Gov. Mark Gordon appointed Brian Schroeder from Cody as the new state superintendent in late January after a testily debated appointment process that resulted in a lawsuit against the governor, the Wyoming Republican State Central Committee and the party’s chairman.
U.S. District Judge Scott Skavdahl ultimately denied the plaintiffs request to suspend the appointment process and Schroeder is set to complete the rest of Balow’s term that expires in 2023.